The most recent tragic current events in France show us that our homes, cities, our nation and world needs communities joining together in support and prayer. Working alongside Harbor City Gathering, a new interactive Christian community in Melbourne, Florida, on their ministry branding launch is just one of the ways I’ve witnessed new communities becoming stronger together.

Creative Director, Co-Founder of Storyboat Media, Pastor & good friend of mine, Jeremiah Gonda, approached me with a long term vision God had given his wife Laura, her father, himself and a core-group of others whose passion & faith supported the launch of HCG. As our friendship with the Gonda’s evolved over the past few years, we shared dinner table & phone conversations about literal, vivid dreams, (including the aircraft carrier symbol you see in the logo), prayer and plans that God had revealed to them. Laura spoke about numerous dreams she had awoken from and felt compelled to journal about, some remarkably occurring over a decade ago. Many of those dreams became ‘life’ during the official launch of Harbor City Gathering last Saturday night.

Thank you Harbor City Gathering for letting me serve as a creative role in this new journey God has equipped you to lead. If you’re in Melbourne, Florida, also known as The Harbor City, stop into one of their gatherings at 6:30pm Saturday nights! 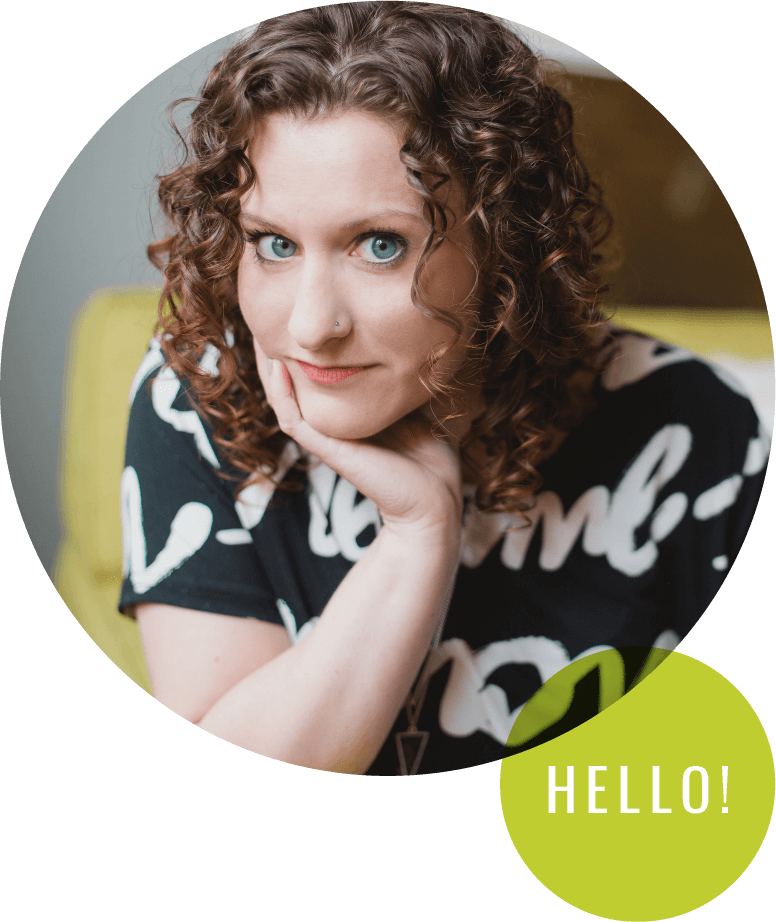 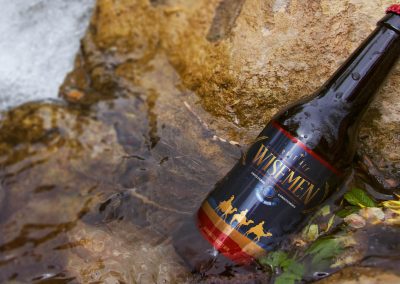 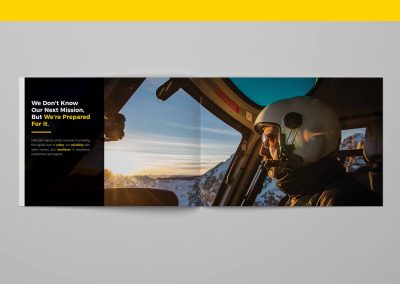 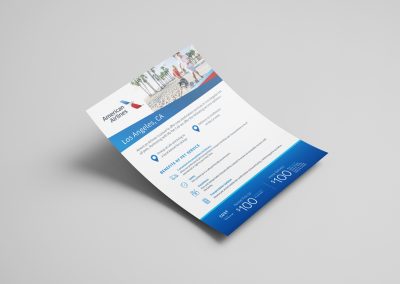